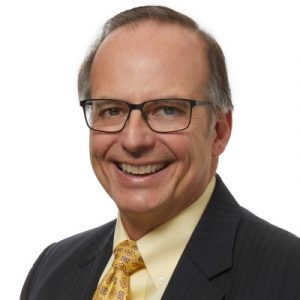 Steve obtained his Bachelors of Science from Central Connecticut State University and his MBA from Rensselaer Polytech Institute. Steve is also a graduate of the ABA Stonier Graduate School of Banking in partnership with The Wharton School.

Steve lives in Watertown with his wife Cammie and enjoys photography, especially photographing sports, and golf.