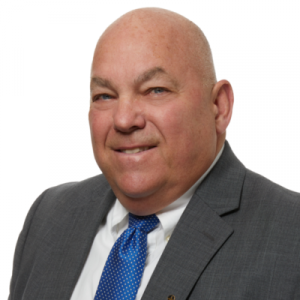 Donald Lorusso joined Collinsville Bank – A Division of Northwest Community Bank in December 2007, as Senior Vice President of Commercial Lending. In March 2012, Don was promoted to Senior Lending Officer and in December of 2015 to Executive Vice President and Chief Lending Officer. Don has been in banking since 1981, starting his Banking career with Colonial Bank, which became Bank of Boston Connecticut and has been involved in all facets of banking; including residential and commercial lending, credit administration and as a senior management member at various Connecticut financial institutions. As the Chief Lending Officer, Don is responsible for all commercial and consumer lending activities for Collinsville Bank – A Division of Northwest Community Bank.

Prior to joining the Bank, Don was Senior Vice President at Valley Bank in Bristol CT and throughout his career has worked at regional and small community banks including Bank of Boston Connecticut, NewAlliance Bank and Society for Savings.

Don is a resident of East Haddam since 2010 and a former Southington CT resident for over 24 years where he raised his three children. Don currently is a member in both the Canton and Southington Chamber of Commerce. Don graduated with a BS degree in Business Administration from the University of New Haven in 1980.