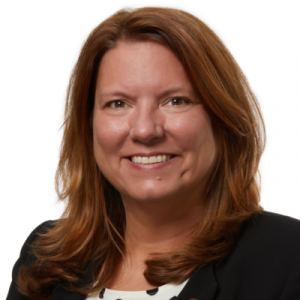 Lisa Partrick began her career at Litchfield Bancorp – A Division of Northwest Community Bank in 1990 as the bank’s courier until 1992. When returning to LBC in 1994 as a Teller in the Litchfield and then the Washington Depot office, it did not take long before the promotions started rolling, as by 1997 she had moved to the Torrington office, been promoted to Assistant Branch Manager and became the Credit & Collections Assistant. In 2001, Lisa was promoted to Banking Officer and Branch Manager of Torrington. Lisa’s last promotion in the Torrington office was to Assistant Vice President in 2006 before returning to the Litchfield office following her promotion to Corporate Secretary in 2012 and was promoted to Vice President in 2014.

Lisa is a 2006 graduate of the Connecticut School of Finance and Management and the 2008 Northwest Connecticut Chamber of Commerce Leadership program. She is active in the community playng a key role in the Bank’s annual Community Celebration, a co-coordinator for the bank’s annual BLN Charity Golf Tournament held in September and instrumental in creating the banks “Green Begins @ Home” program.